x
No products in the cart.
Home
Search
0Wishlist
Account

x
No products in the cart.

How women can empower women and how we can support each other in a very competitive environment as fashion.

Fashion is one of the most competitive environments to work in. Everything from landing the next fashion show as a model to catching fame as a designer depends almost entirely on how you handle yourself within the industry and with your fellow designers and moguls. The big problem is that most of the fashion houses in the industry are male led. It makes an already tough career path that much more difficult for women.

As we strive to increase the diversity within the fashion industry, we need to remember that it’s important to uplift the other women. Women empowering women can be a huge game changer. Just because it’s a competitive field doesn’t mean we should be putting each other down; the world is already filled with people who are trying to step on us! We shouldn’t be encouraging that behavior by putting each other down, too!

Luckily, the current advancement in technology and the heavy inclusion of social media within the fashion world has provided us with a huge stepping stone in helping to support each other. Not only can you find some great resources and ideas by checking out the ‘womenempowerwomen’ tag over on Twitter (or by starting a tag trend along those lines yourself!) but you can provide a lot of support by checking out other female designers on Instagram, Twitter, and other social media platforms! 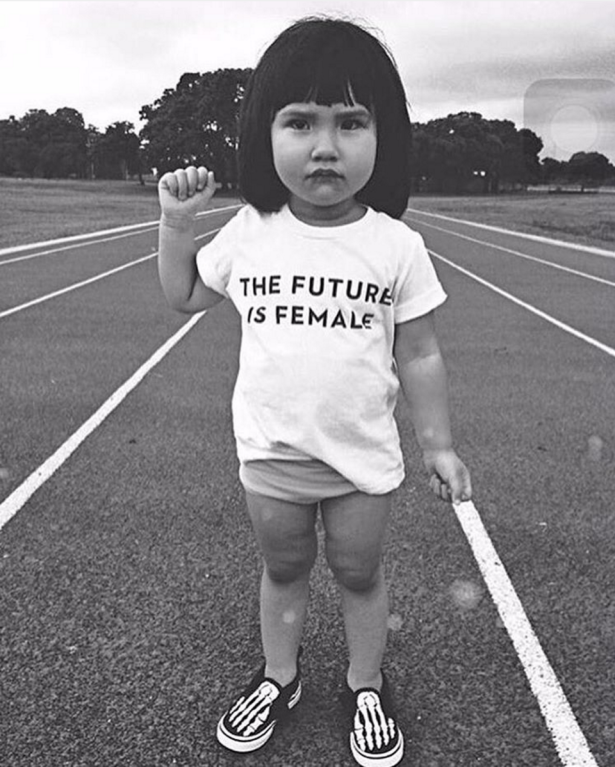 Even something as simple as giving a boost to one of the posts that a fellow female designer has made can cause a huge stir. Spreading their work around is just as important as spreading your own work. We should be trying to help open the eyes of the world to the progress that women are making within the fashion industry. It could be enough to give them the next boost they need in their career – and of course, karma is golden! There’s little doubt that once you start reaching out and helping to support and empower the other women in the industry, they’ll begin to do the same thing for you!

That’s the hardest part of a chain reaction, and I get that. We often find ourselves stuck waiting for someone else to make the first move – why should you give them a boost when they haven’t done the same for you? It’s a question that people are always asking themselves. The problem is that when we all have that mindset… then no one will ever make the first move and we’ll end up stuck in the same spot forever. It’s a hard cycle to try and break out of. So let’s try and shake off those old habits and take that first step ourselves!

It’s time to stop waiting for someone else to make the first move, and to start making it ourselves!

We shouldn’t be afraid of empowering other women within the industry. When you try to enter a career that is already very male dominated, it’s actually better to try and find some sort of support group. It might mean that you reevaluate who your competition is, but how is that a bad thing? Every leading star has a support team around them, after all, and any woman to make it to the top is going to open up other avenues for more women to find their way into the same leading role.

The fashion industry doesn’t make headlines the same way that the technology industry does, but that’s only because it’s pretty hush hush as to how little power and control women have within the field. We need to both bring greater awareness to that and work at changing it… and honestly? Lifting up other women in the industry is going to be the best way to accomplish that goal.

So get those tags trending, check out the Instagram accounts and the blogs for the other female fashion designers in your area, and start working to empower your fellow women. The contest can always start back up later, once we’ve actually got even ground to run on. 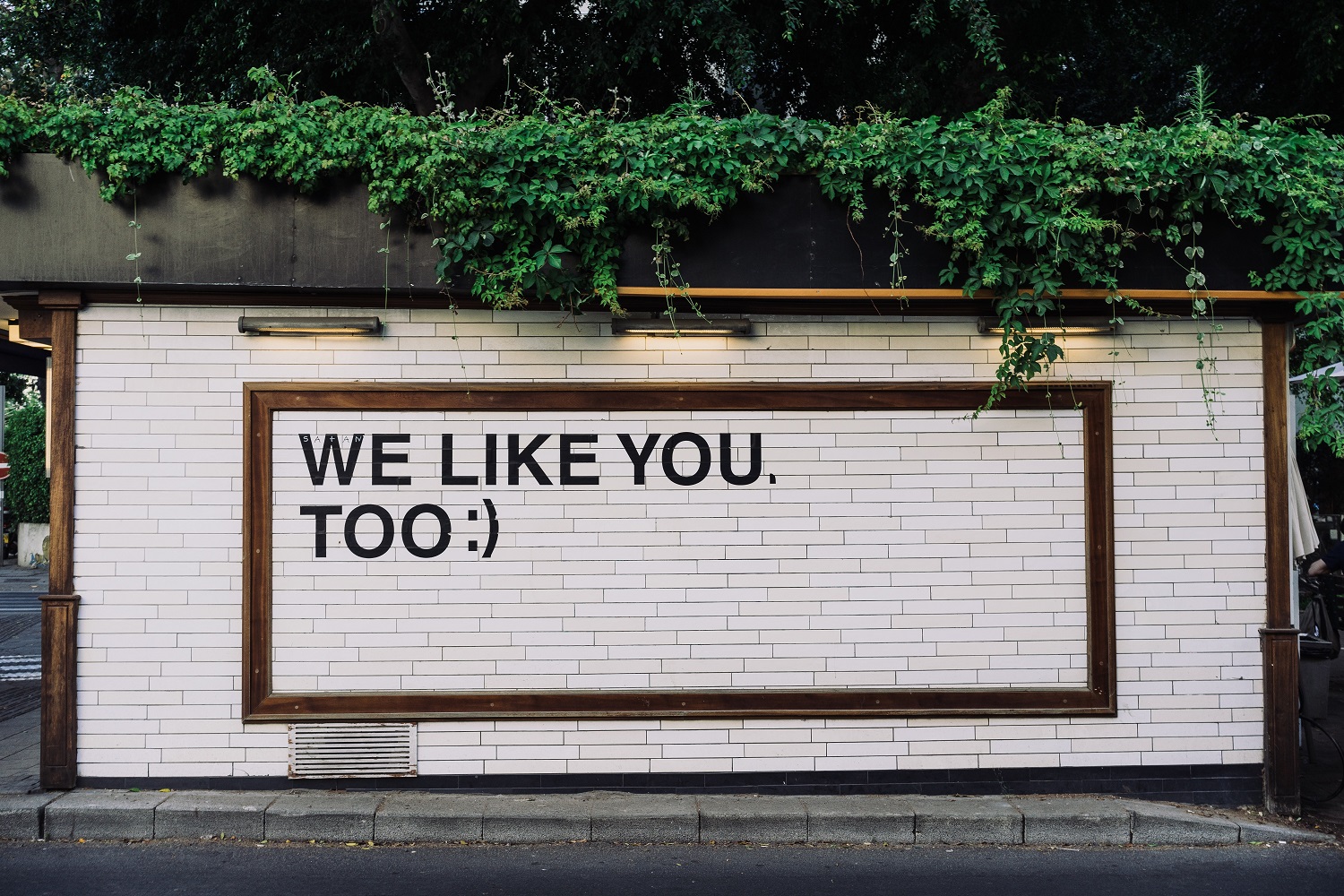 Hey you! We are always looking for talented people to join our Club! Our goal is to become bigger and better everyday!

Please send us a copy of your CV and a Cover Letter at jointheteam@leclubelle.com and we will get in touch with you if your talents match our needs in the future. 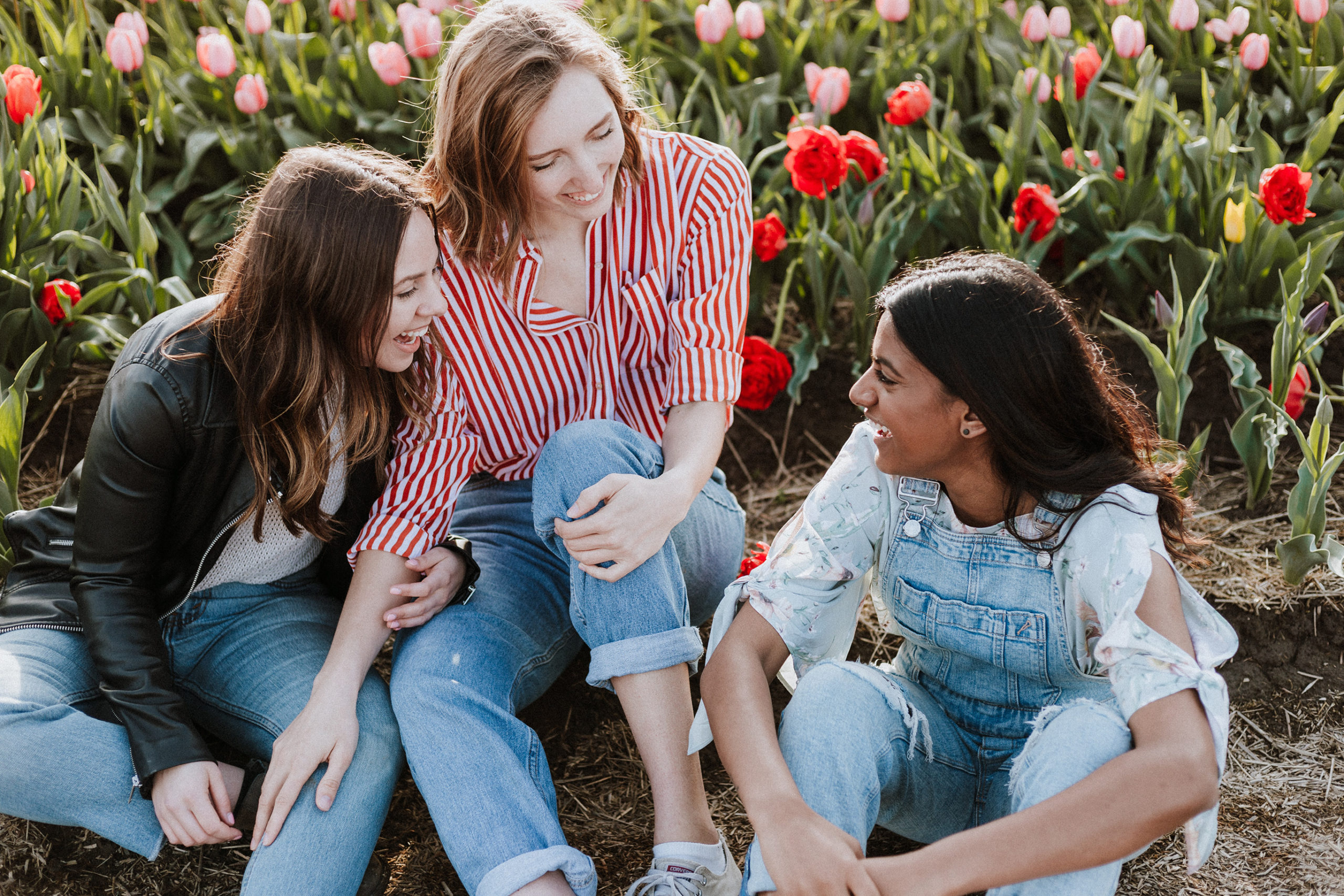 Made by women for women, LE CLUB ELLE is on a mission to empower self-expression through affordable, smart, sustainable, stylish items.

The Club was created by two women in their 30s. Having lived in multiple countries, we have embraced the cultures, needs, world-views, and values of women from a variety of ethnic backgrounds. Our incredible journey to meet the world ultimately led to the creation of our club.

We have experienced life as girls in the 90s, paid our dues as students in the 00s, and built a successful career as independent women over the past decade. Now, as we enter into the 2020s, we want to welcome a new era – one where being a woman is a privilege, a power, a pride, and a gift.

We love people, food, and travelling. We believe we can make a positive change for equality in the world, by standing in solidarity with others like us. We love what we do and looking forward to welcoming you to our club. 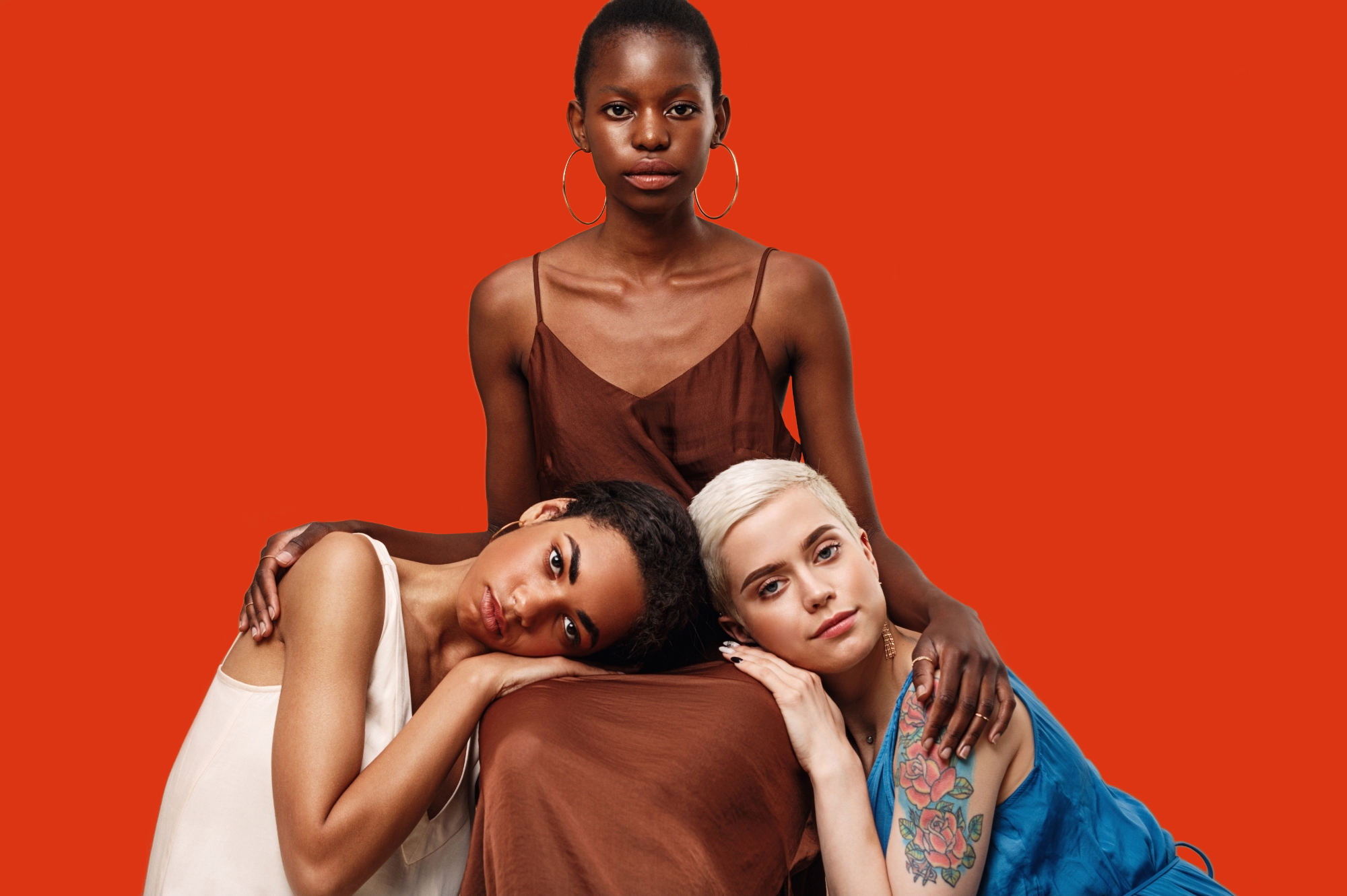 We provide a range of luxurious homeware, clothing, accessories, and lifestyle products for the modern femme. We stay on top of the trends and seasons so that you don’t have to, hand-selecting products specifically for their sustainability.

We only feature retail brands that are known for their depth of design and quality. It’s important that any brand we partner with is aligned with our vision and mission: to provide aesthetic and sustainable goods at attainable prices. Many of the brands we partner with are also women-owned, from independent artists and creatives to ethical businesses and manufacturers. This way, we can ensure each one of our items provides long-lasting quality in its new home.

Our products are designed to make you look good and feel even better while doing your bit for the planet.

Subscribe to our newsletter and get 10% off on your first order*!